Writing through War: Workshops for Veterans, Their Families, and Friends 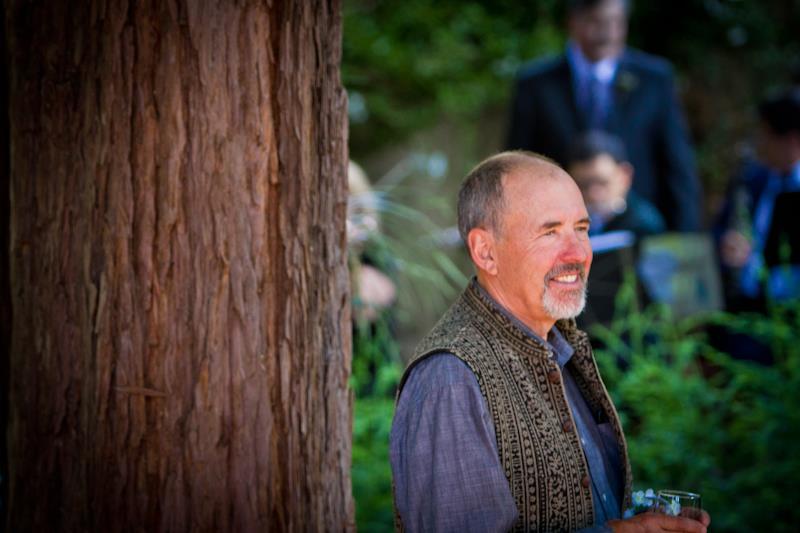 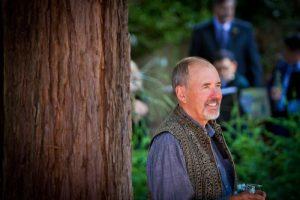 The impacts of war ripple through our society; few are left untouched. For those who have served in wars, the experience is often difficult or impossible to talk about, unspeakable.  Friends and family also have a hard time, wanting to understand or express concern.

As prelude to our 50th anniversary performances of Benjamin Britten’s masterful War Requiem, BCCO is partnering with local poets and writers and University Press Books to offer a series of workshops that draw on the power of poetry and stories to bridge gaps in understanding and to open up discussion.

Each workshop will feature two short readings from local writers and poets, on themes ranging from serving in the military and in combat, to coming home from war, to loving someone at war, to being a child of the next generation after war. Participants will then have the opportunity to write together about and reflect on their own experiences, and upon the repercussions of war in our society and in our lives. There will be time to, if you choose, to share with others in that evening’s workshop.

The inaugural workshop will be facilitated by poet and essayist Julie Thi Underhill, and features a reading by Berkeley poet Joe Lamb and an introduction to BCCO and the War Requiem events by poet Nancy Sue Brink. Julie will offer suggestions for sustaining a writing practice, as well as guided prompts. This free workshop is open to all skill levels—you need not consider yourself a “writer” to participate.

Joe Lamb, founder of the Borneo Project, is a writer, activist, Vietnam-era veteran, and arborist. His poetry and essays have appeared in Earth Island Journal, The Sun, Caliban, Wind, and other magazines; and included in the anthologies: The Rag and Bone Shop of the Heart: A Poetry Anthology, Robert Bly et al., editors, and Veterans of War/Veterans of Peace, (ed., Maxine Hong Kingston.) He lives in Berkeley, California.

Julie Thi Underhill is an interdisciplinary writer, artist, teacher, and scholar whose inheritances from war have deeply shaped her life. Born in Missouri in 1976 to a Cham-French refugee mother from Việt Nam and an American father who’d served in Việt Nam, Underhill has published in Veterans of War, Veterans of Peace, Troubling Borders, Embodying Asian/American Sexualities, Takin’ It to the Streets: A Sixties Reader, ColorLines, Hayden’s Ferry Review, and TrenchArt Monographs. A doctoral candidate at UC Berkeley, Underhill is adjunct writing faculty at California College of the Arts.

Nancy Sue Brink is a poet, writer and media-maker, and a soprano in the Berkeley Community Chorus & Orchestra, where she is leading a community storytelling project for the chorus’s 50th anniversary.  Her writing has appeared in Veterans of War, Veterans of Peace the Pacific Raptor Report, and upcoming in Calyx Journal. Her film work touches on issues in science, art, the environment, and social justice. She has created media for museum exhibits and nonprofits and is currently working on a mixed media piece explores the history of military dog tags as a way of looking at how military service shapes individual identities, and in turn, the identity of our nation.