Writing through War: Workshops for Veterans, their Friends, and Family 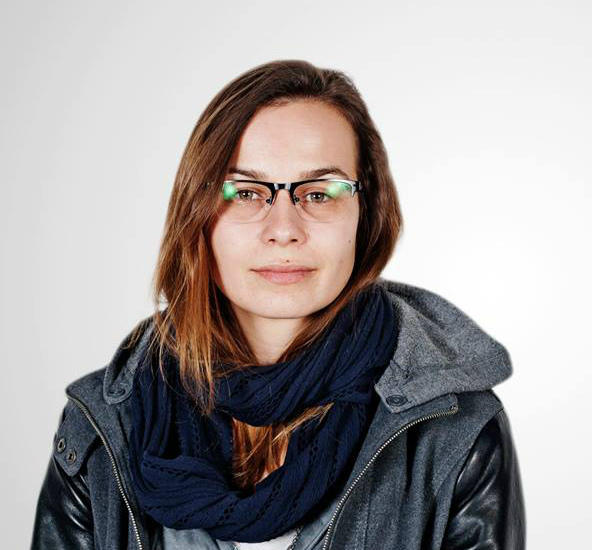 The impacts of war ripple through our society; few are left untouched. For those who have served in wars, the experience is often difficult or impossible to talk about, unspeakable. Friends and family also have a hard time, wanting to understand or express concern.

As prelude to our 50th anniversary performances of Benjamin Britten’s masterful War Requiem, BCCO is partnering with local poets and writers and University Press Books to offer a series of workshops that draw on the power of poetry and stories to bridge gaps in understanding and to open up discussion, on themes ranging from serving in the military and in combat, to coming home from war, to loving someone at war, to being a child of the next generation after war.

At this third evening, Amber Hoy and Ryan Holleran of Warrior Writers will be reading; Aaron Hughes and Julie Thi Underhill will lead the workshop. They will offer suggestions for sustaining a writing practice, as well as guided prompts. This free workshop is open to all skill levels—you need not consider yourself a “writer” to participate. You’ll have an opportunity to write together and reflect on your own experiences. There will be time to, if you choose, to share with others in that evening’s workshop.

Amber Hoy grew up in Yankton, South Dakota. She enlisted in the US Army and deployed to Qayyarah West, Iraq as an ammunition specialist from 2006-2007 with the 592nd Ordnance Company. She later received her Bachelor of Arts degree with an emphasis in photography from University of Alabama at Birmingham in 2011 and a Master of Fine Arts degree in Photography + Integrated Media from Ohio University in 2015. Her work explores questions of military service through the use of photographs, stories and abstractions: images and words pointing to each other, providing and withholding clues. In this work she speaks to incidences of trauma, sexism and class dynamics, combining images of past and present showing the slippage between military and civilian life. Hoy current lives and works in the Bay Area.

Ryan Holleran  is a Bay Area native who served in the Army and works predominately with Iraq Veterans Agains the War and the Fort Hood Support Network developing a Low Power FM radio station to broadcast on Fort Hood. He has contributed to the latest volume of Warrior Writers and participated in numerous events and gatherings of Warrior Writers around the country since 2011.

Aaron Hughes is an artist, activist/organizer, teacher, and Iraq War veteran, whose work seeks out poetics, connections, and moments of beauty, in order to construct new languages and meanings out of personal and collective traumas. He uses these new languages and meanings to create projects that deconstruct systems of dehumanization and oppression. He works with a variety of art, veteran, and activist organizations and projects including: Warrior Writers, Dirty Canteen, National Veterans Art Museum, Iraq Veterans Against the War, Justseeds Artists’ Cooperative, and Center for Artistic Activism. Hughes has shown his work in museums and galleries throughout the United States and internationally. He is currently a recipient of The Claire Rosen and Samuel Edes Foundation Prize for Emerging Artists which is supporting his work on the Tea Project.

Julie Thi Underhill is an interdisciplinary writer, artist, teacher, and scholar whose inheritances from war have deeply shaped her life. Born in Missouri in 1976 to a Cham-French refugee mother from Viet Nam and an American father who served in Viet Nam, Underhill has published in Veterans of War, Veterans of Peace, Troubling Borders, Embodying Asian/American Sexualities, Takin’ It to the Streets: A Sixties Reader, ColorLines, Hayden’s Ferry Review, and TrenchArt Monographs. Underhill currently teaches literature and composition at California College of the Arts while completing her doctorate in Ethnic Studies at UC Berkeley.

Warrior Writers mission is to create a culture in which veterans and service members speak openly and honestly about their military experiences. In the form of veteran-focused writing and art-making workshops, we provide a creative community for self-expression and reflection, while also fostering mutual understanding and peer-to-peer support. Participants are encouraged to share their art in the form of books, performances, and exhibitions, thus empowering veterans to tell their stories and voice their opinions in front of a wider audience. This process also provides opportunities for the public to gain a deeper sense of the lives of veterans and service members—something sorely needed in a society where so few serve in the military.