With the creation of BCCO in 1966, Eugene Jones realized his dream of creating a chorus of non-auditioned singers and a community orchestra that would together perform choral masterworks in concerts that were always free to the public. For over twenty years, Eugene — the first African American conductor of a large Bay Area chorus and orchestra — guided BCCO, instilling his belief that choral music should be available to everyone. Himself an accomplished singer, Eugene Jones was among the first African Americans to sing with the San Francisco Opera in the early 1960s.

Stories about our founding music director: 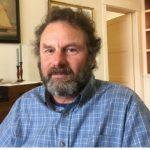 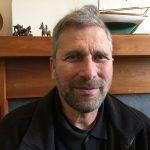 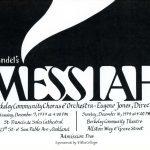 A Long Time Ago in Berkeley - Once upon a time, I sang Messiah with Eugene Jones. 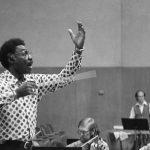 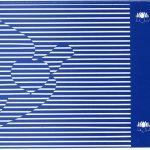 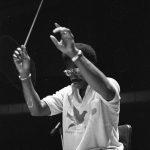 A Tribute to Gene Jones - Gene Jones: the spirit of BCCO 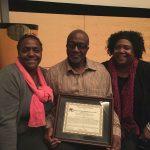 Eugene Jones Honored - On Saturday, October 17, 2015, Eugene Jones was awarded a Heritage Keeper Award by the Friends of Negro Spirituals. 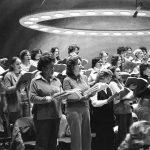 Memories - Singing with BCCO under Eugene Jones remained one of the highlights of my life, a memory with a glow about it that I yearned to get back to.